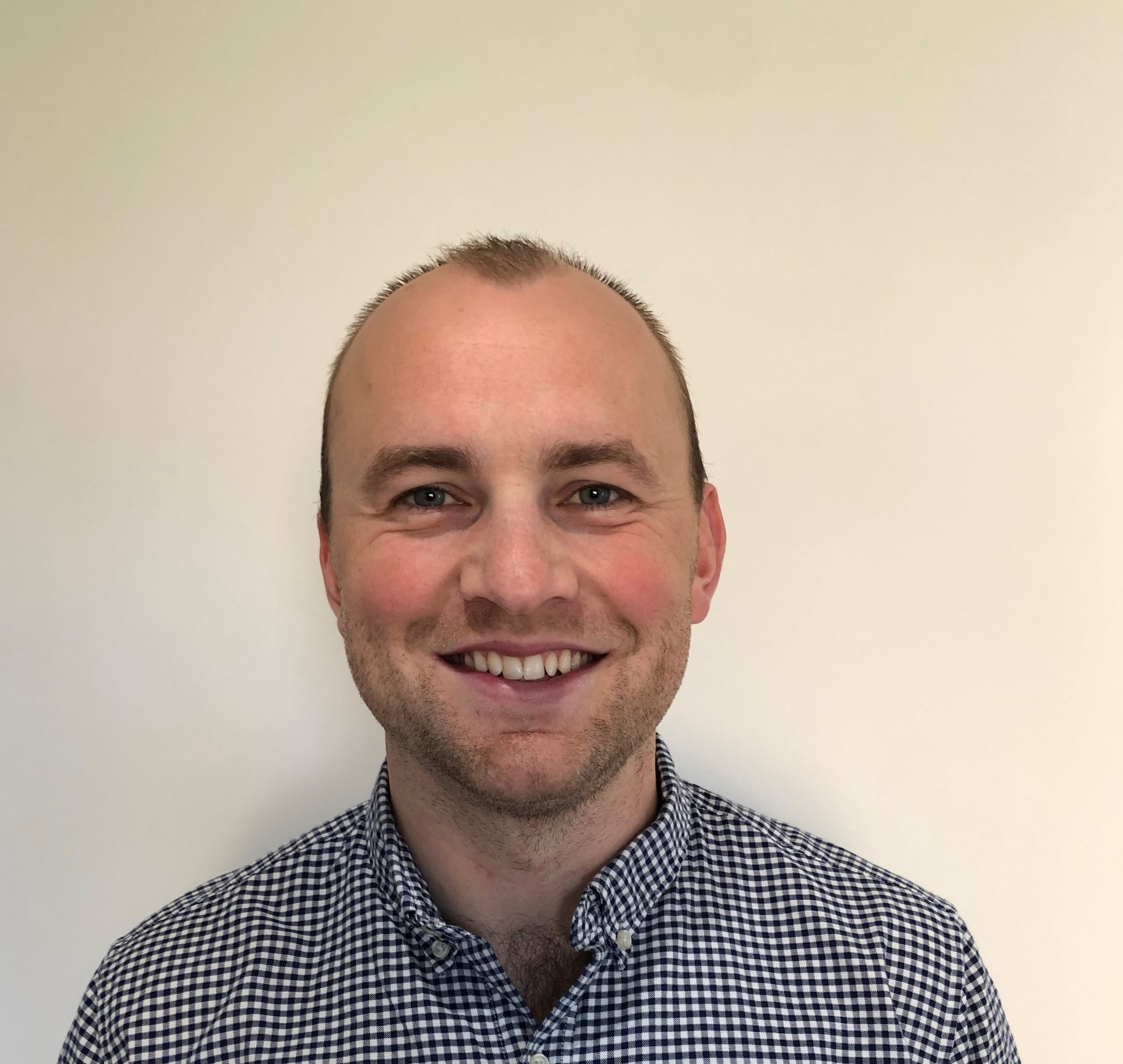 I’m delighted to serve as part of the eldership here at Seagate. I’m excited to see how God continues to use Seagate to share the good news of Christ and to serve the community of Troon and beyond. I’m passionate about discipleship and communicating the relevance of the gospel clearly in today’s culture.

I’m married to my amazing wife Melody and we have three wonderful children, Lucy, Daniel and Caleb.

I grew up in Mid Argyll and studied to become a PE Teacher at Stirling University where I was involved in Christians in Sport and in leading the Christian Union, as well as spending a lot of time playing and coaching football!

I taught my probation year in Marr College in 2012 and I’ve been connected to Seagate since then when Melody and I first met. Before coming back to the Troon area in 2018, we spent nearly 5 years in Oban where I worked as a PE teacher and Guidance Teacher, and we were part of leading a youth discipleship group.

I played football for many years although you’re now more likely to find me on the golf course or out running! 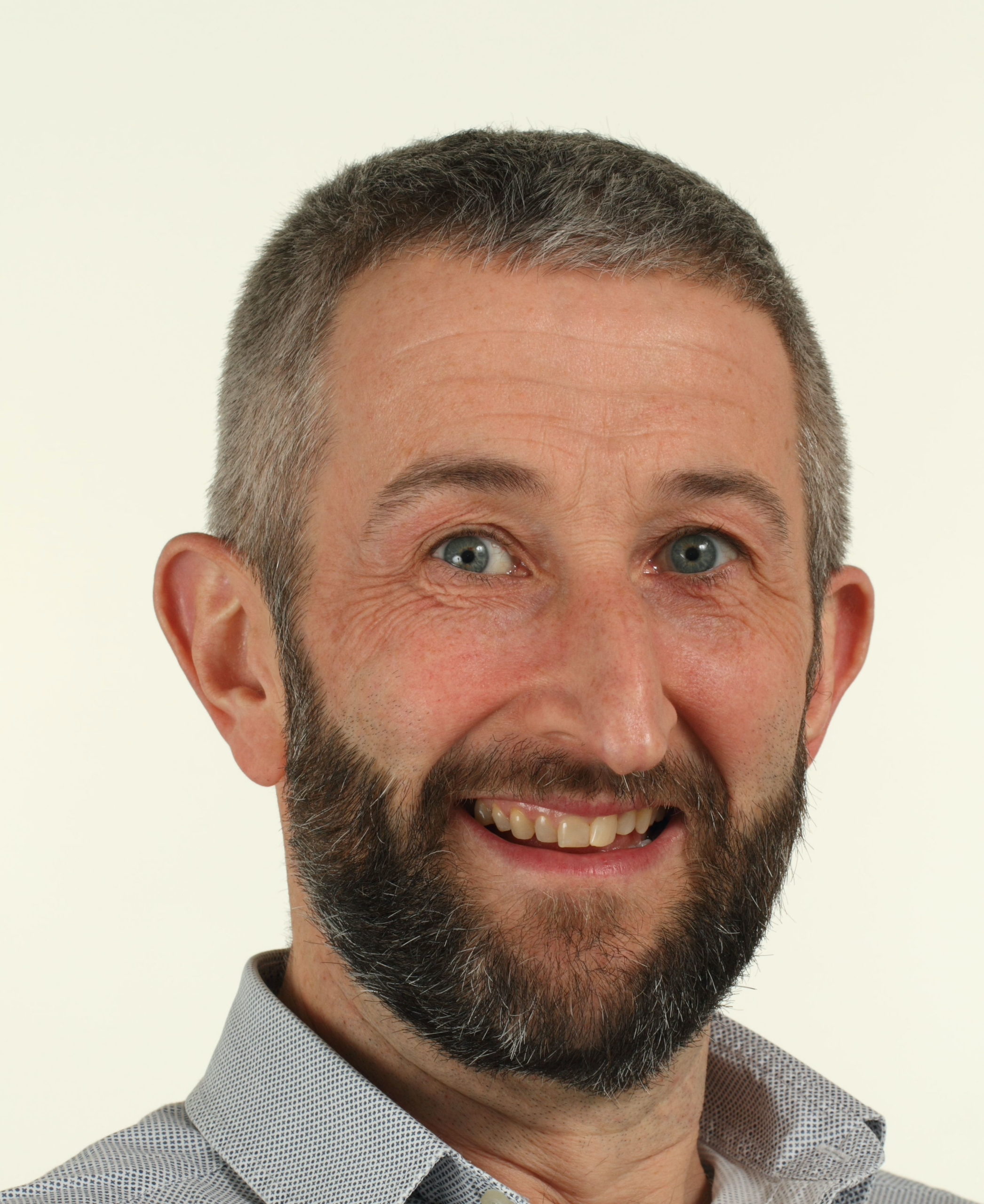 I’m Matt Pearce, originally from Lancashire. I’m married to Vanessa who is also actively involved in Seagate Church. We moved to Troon in 2010 with our oldest daughter Madison who was a baby at the time. A couple of years later we had our second daughter Isla, so she is the only Scottish one in the family!

It was our job that brought us to Troon, Vanessa and I are both Air Traffic Controllers, we were working in Manchester previously. In 2010 our company relocated us and just over 100 families to Ayrshire. Shortly after arriving we were welcomed into the Seagate Church Family and the Lord has been blessing our lives as we endeavour to serve in the local community ever since.

I feel very blessed to be given the privilege to serve and glorify God with the Seagate Eldership team. It is my prayer that I do this humbly and with God’s guidance.

Vanessa and I, along with the Seagate Family are passionate about reaching out into the local community, sharing the Good News of Jesus and welcoming the lost into God’s Kingdom.

Please join us at one of Seagate’s events or chat to us anytime. 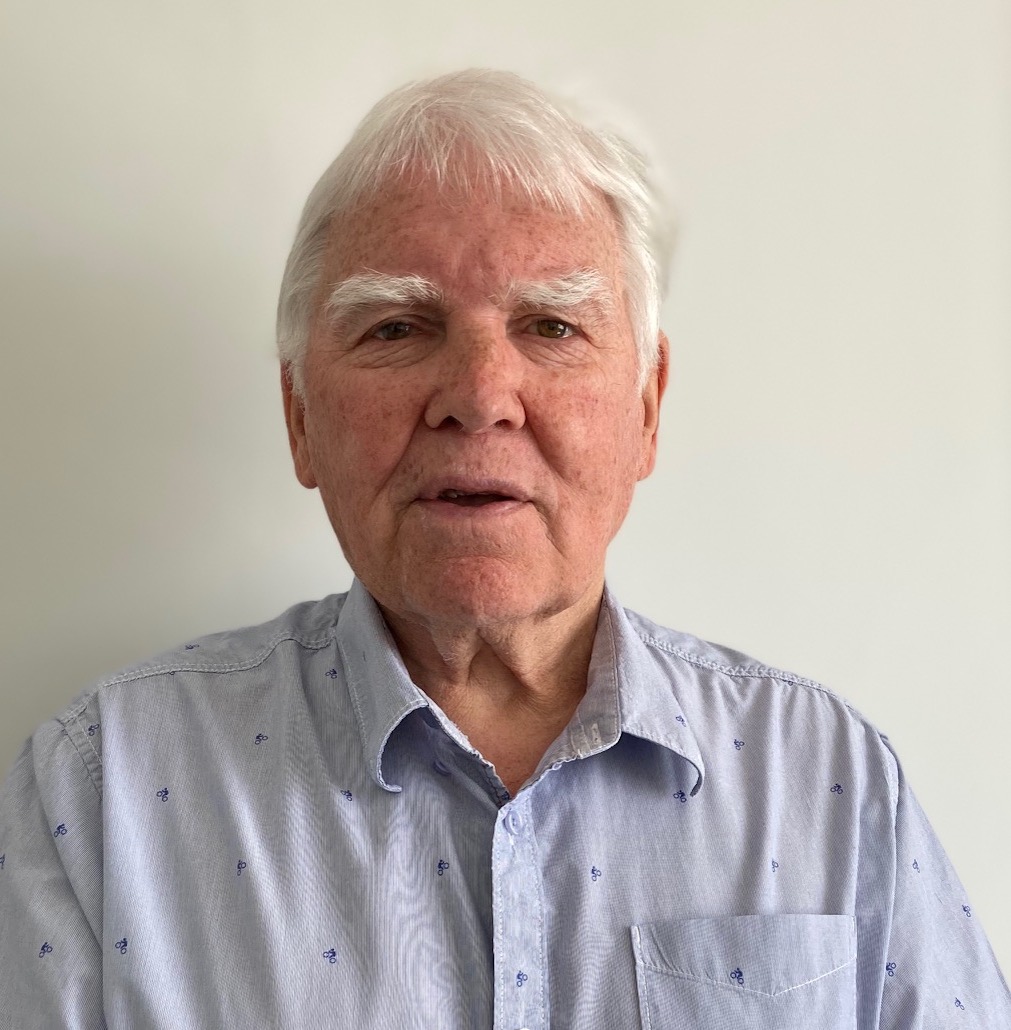 I’ve been worshipping in Seagate, along with my wife Jean, since 2016. Before coming to Seagate I was Pastor at Riverside Evangelical Church, Ayr for 20 years previously having been a secondary schoolteacher of Physical Education and Religious Education in Hamilton for 25 years.

I genuinely feel really blessed, after some health issues over past 5 years, to still be able to serve God and His Church. A double bonus is still being physically able to pursue two of my great loves of cycling and and preaching – sometimes even at the same time.

We have a son Ross whose wife is Christine and two granddaughters Grace and Elizabeth. 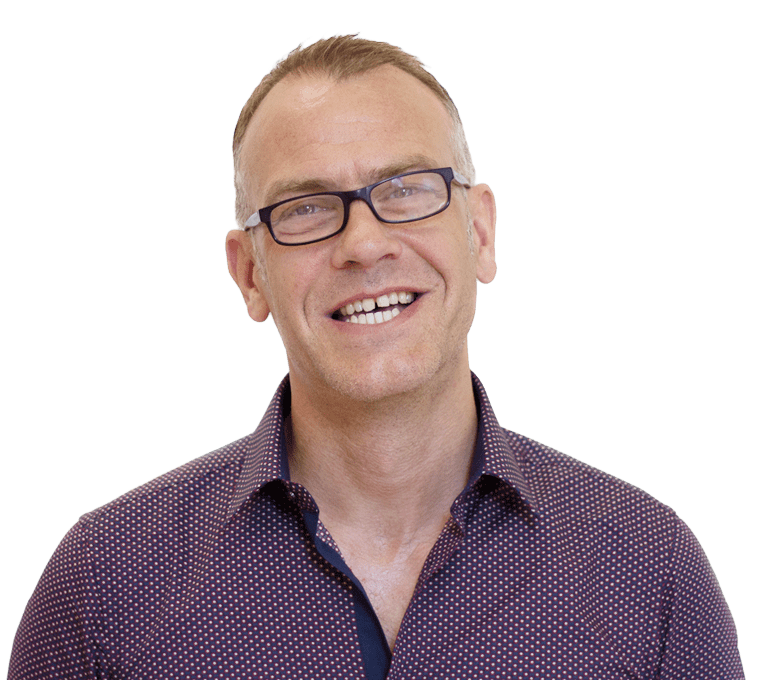 I have been an Elder on two separate occasions at Seagate, this being my second, and I was the Youth Worker with the church back in 1995 for three years fulltime and then part time for another years, while I studied.

I’m still married to Jenny, who has stuck with me since school days when we met. We have four great children, Calum, Laurie, Bryony and Angus.

I’m originally from Kirriemuir where my parents ran a church (Strathmore Christian Fellowship). In 1989 when I left school, I went off to Eastern Europe for a year to work with Operation Mobilisation, with a team who used to smuggle Bibles into Eastern Europe. This was a life changing year for me as I saw God work through ordinary young people to bring hope to the hopeless and freedom to captives.

I studied theology at Glasgow Bible college for 4 years and was heavily involved in the Navigator student ministry in Glasgow as well as playing football in the Churches league.

After bible college I became the Youth Worker at Seagate and the Meadowgreen Foundation, a job I did for four years. This was a such an encouraging time as we had a great group of young people and volunteers who were all journeying in their growth in Christ.

I have worked in Social work for 22 years, firstly with North Ayrshire, where I was team leader for Young Persons Support team, and the Youth Justice and finally became a Senior Manager, while I also studied Cognitive Behaviour Therapy. In 2019 I moved to South Ayrshire Health and Social Care Partnership to become the Head of Service for Children’s Health Care and Justice Services.

I’m committed to seeing Seagate Church and its people become a place of healing, restoration, comfort and hope for all who recognise their need for Christ and greatly value the opportunity of serving Christ at this time. 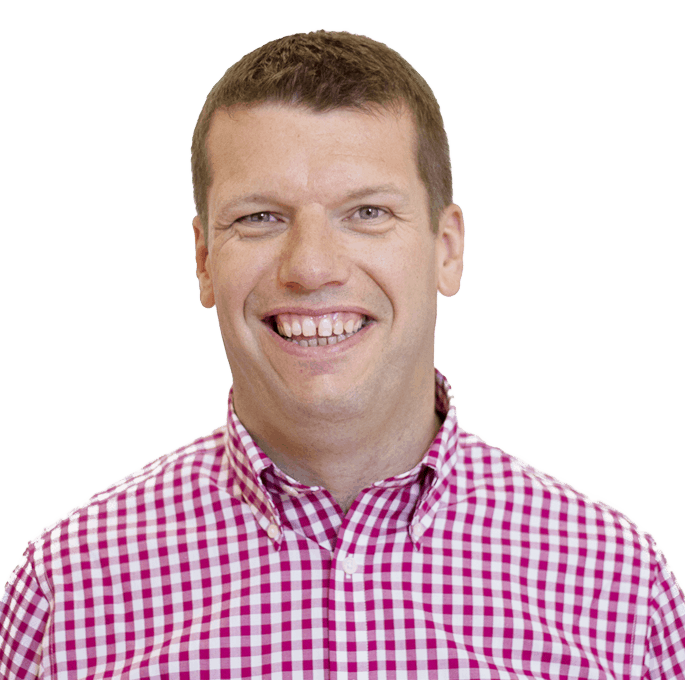 I have been the pastor of Seagate Church in Troon since August 2014. I am married to my lovely wife Heather and God has blessed with the gift of two beautiful girls, Lucy and Niamh.

Originally from the beautiful country of Northern Ireland I came to Scotland for university in Dundee – where Heather and I met.

Before becoming pastor of the church I completed the Cornhill Training course part-time while working in Glasgow as a solicitor at the same time.

I am absolutely committed to continuing to grow Seagate Church as a loving, Christ centred, God glorifying community of Christians who have been saved by grace and who passionately desire to share the Good News of the Gospel with the wider community here in Troon.

One of my usual haunts in Troon is Lido (right beside the church) and I am always happy to meet with people for a chat and a coffee anytime.

Please just feel free to call or email me and arrange a time to meet.